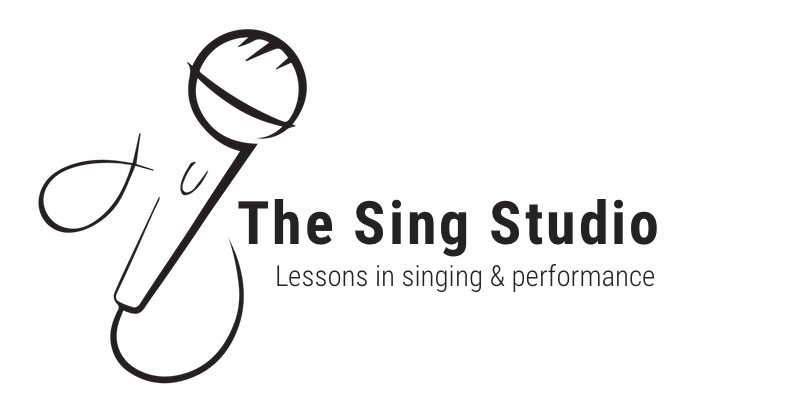 I want to take my experience and knowledge of the voice and bring it to a wider audience. The Sing Studio is the perfect way to achieve this goal.
The Sing Studio

Kerry Trained at  Mountview Academy of Theatre Arts, and in 2006 gained a (First Class Hons) degree in Musical Theatre and Performance.

Weeks after graduating Kerry gained her first professional role at the renowned Menier Chocolate Factory in the production of The Last Five Years where she understudied and played the leading role of Cathy, directed by Matthew White. During a successful run in The Last Five Years, Kerry also began rehearsals for her first West End production in the Original cast and revival of The Sound of Music at the infamous London Palladium. Working alongside Sir Andrew Lloyd Webber, It was here she fulfilled her childhood dream performing as Maria Von Trapp as the understudy to reality TV winner Connie Fisher. She also understudied and played the role of the eldest Von Trapp child Leisl.

After a year in London's West End Kerry then went on to playing the role of Columbia, and understudy Janet in the first ever European Tour of The Rocky Horror Show, directed by Sam Buntrock. Playing to sell out audiences in Germany, Austria, Switzerland, Italy and Spain. Kerry not only gained experience in many different theatres and Arenas, but was lucky enough to experience some fantastic countries.

Back on home turf, Kerry leaped into one of her favourite ever musicals winning the role of Jan in Grease the Musical  at London’s Piccadilly Theatre. It was in Grease that Kerry completed her longest contract, staying with the show for almost 2 years.

Wanting to try something new and exciting Kerry then auditioned and was successful gaining a role in Shrek The Musical  at one of London’s oldest and largest theatres Theatre Royal Drury Lane. Here Kerry used her vocal ability to its best , understudying and playing the role of Dragon, voicing one of the largest, most impressive puppets ever used on stage.

Kerry then spent a Christmas in China, touring 27 cities with the show ‘Dancing Queen’ as the lead singer. When returning Kerry was asked to return to Shrek The Musical , and took off on its first ever Number 1 Uk Tour.
Other credits during Kerry’s career so far include Bloodbath (Edinburgh Festival), an new dark comedy written by Tony Mchale (writer of Holby City) New and innovative musical Nursery Crimes (Kings Head Theatre, London), and workshops for new musical The Little Prince by Andrew Llloyd Webbers son Nicolas Lloyd Webber at The Shorditch Theatre.

In 2014 Kerry played her biggest venue London's 'O2 Arena'. It was here that she put her management skills to the test, leading and creating ‘Ovation’ choir. Hiring singers for Josh Grobans UK Tour ‘All that Echoes’. As well as singing in the choir, she was also one of three backing singers for Josh, supporting him for the entirety of his UK Tour.

Recordings include: The Sound of Music (original cast recording), soloist for EMI production/library music (various) and Spirit of Broadway for Spirit of the Dance.

Having taught one on one in between her performing career Kerry has developed a passion for teaching.

Whether it's a musical theatre master class for 30 children/teenagers or a one on one lesson with a 50 year old beginner Kerry is at home when teaching singing.

Her classes are fun, creative and full of information.

Kerry works mainly without a piano except for warm ups. This gives the main focus on the student and allows her to work far closer than a tutor concentrating on playing the piano.